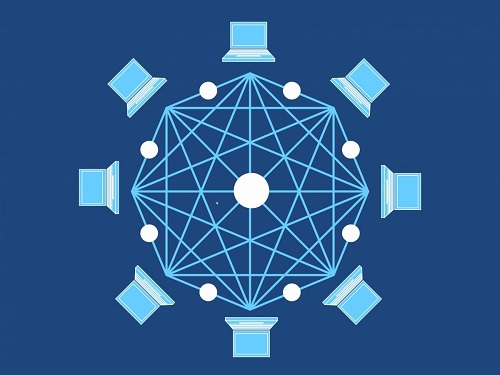 What are Dapps for Ethereum Blockchain?

What are Dapps?  Dapps are decentralized ledger software application that allows safe, encrypted transactions over the internet. However, before one can truly appreciate Dapps, one must be familiar with blockchain technology. The most important concept to understand about blockchain technology is that it is, “…a ledger of records organized in ‘blocks’ that are linked together by cryptographic validation.” (blockgeeks.com)

Blockchain’s value is that it is immutable, distributed, transparent, secure and incentivizes usage.  Dapps are open-sourced software that runs on blockchain platforms. Although Dapps development is in its early stages there are significant use cases and business cases demonstrating the value of this technology.  Learn more about Ethereum Dapps and attend the free workshop on November 8th. 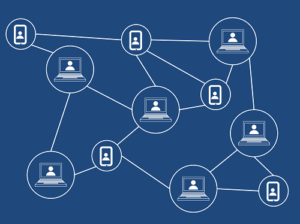 An example of a successful Dapp is Basic Attention Token (“BAT). BAT is a digital advertising token.  The purpose is to create an ad exchange marketplace. BAT incentivizes users to forego search engines like Google and Facebook, to instead use the Brave search engine to get paid for paying attention to ads on their platform.  Other Dapps are called Smart Contracts. A smart contract is a computer program intended to digitally facilitate, verify or enforce the performance of a contract. Again, the benefit is credible, trustworthy transactions that are trackable and irreversible.

“If you think the Internet has affected your life, Ethereum will have that same pervasive influence on our communications and our entire information infrastructure. It will impact every aspect of our existence”  Joseph Lubin, Co-Founder, Ethereum